The cloud act VS the GDPR : an impossible coordination ?

The cloud act VS the GDPR : an impossible coordination ?

“Timely access to electronic data held by communications-service providers is an essential component of government efforts to protect public safety and combat serious crime, including terrorism.” Here is the reason why the clarifying lawful overseas use of data act also known as cloud act was passed into us law in march 2018.

The Cloud Act: The protection of personal data vs. the guarantee of public safety

This bill was passed in the context of the “Microsoft Warrant Case” opposing the US government and Microsoft. The crux of the matter arose from a warrant – issued on the basis of the 1986 Stored Communication Act – aiming at accessing the emails stored in Ireland of a suspect in a drug trafficking investigation, and that Microsoft challenged. This case became a bone of contention, with Microsoft holding it was obligated to comply with the national law of Ireland and the US government concerned with the need to obtain information in a timely manner to further its investigation. The confrontation resul... 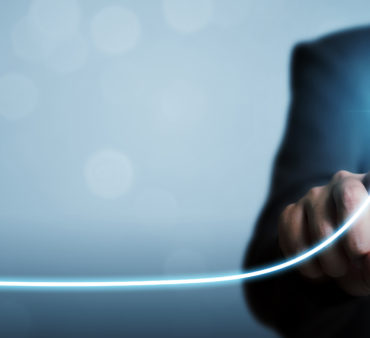 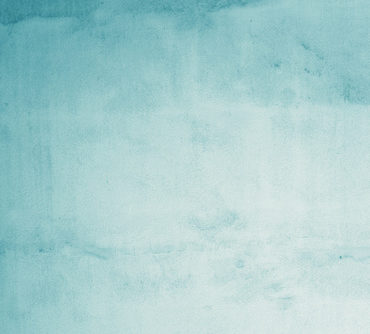