How this small country, enclaved between two giants like Brazil and Argentina, has developed a value-oriented business ecosystem making it become one of the preferred destinations for foreign companies willing to invest in Latin America?

Though Uruguay generally sounds distant, when looking at Latin America this country of 3.5 million inhabitants stands out as the finest business gateway, leveraging on political stability, modern infrastructures, businessfriendly regulations and highlyskilled workers.

Thanks to its strategic location at Latin America’s front door, its MERCOSUR membership and the free-trade agreement it has entered with Mexico, Uruguay also offers a direct access to a market of 400 million people, which represents 76 % of Latin America´s GDP.

The most reliable country in the region

Indeed, and first, Uruguay has been enjoying twelve years of uninterrupted GDP growth. Between 2007 and 2018 its economy gr... 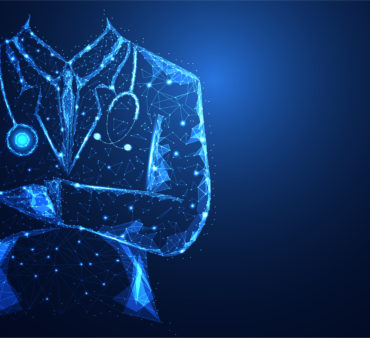 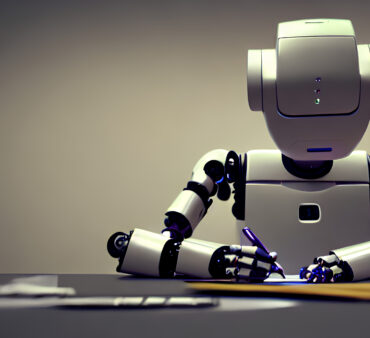 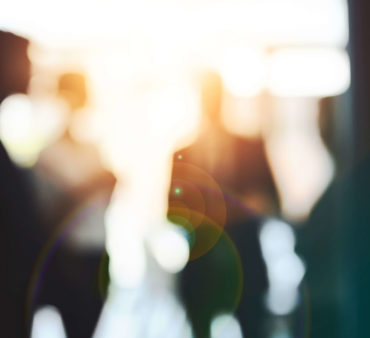