The last emerging market of Europe

The last emerging market of Europe

In the last five years Ukraine survived the revolution and the military conflict, lost part of its territory and passed through a deep economic crisis. This country has undergone unprecedented structural reforms and society change to become today the most prominent emerging market of Europe with a huge potential.

During the recent years we often heard about Ukraine in a negative context of political instability, military conflict with Russia, high country risks and overwhelming corruption. However, such a bad communication of Ukraine isn’t always grounded as this country has made an outstanding progress during the five recent years in strengthening foundations for sustainable growth and creating the opportunities for foreign Investments.

After the Revolution of Dignity in 2014 a new page of Ukrainian state and nation opened. Ukrainian society has torn the links with its Soviet past and made an irreversible choice of a pro-western democratic orientation towards the ... 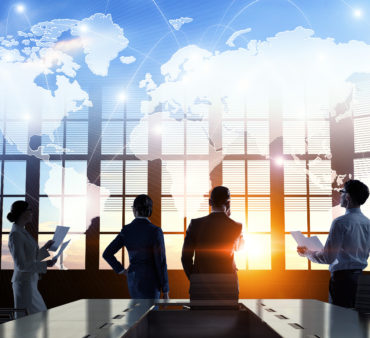 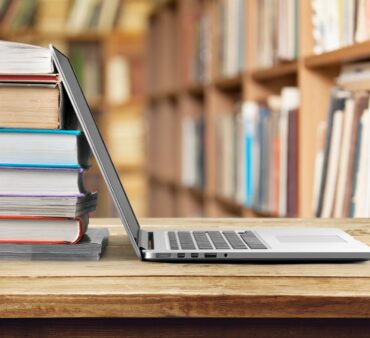 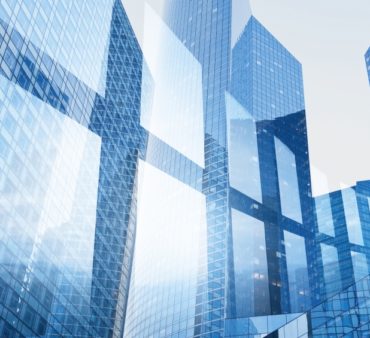