TODAY’S DISRUPTIVE AGE DEMANDS A RE-IMAGINED LEADERSHIP PARADIGM. THE PRIMARY AMONG THEM IS FOR CFOS TO START LEADING BY VALUES RATHER THAN NUMBERS.

Companies exist to create value for their shareholders, customers and employees. This value, which is measured financially, is eventually influenced by how these stakeholders interact with each other. And if one were to strip it down to the basics, they are humans dealing with humans. They have their individual values that drive their decisions and behaviour which in turn determines the company’s performance and more importantly its identity. Often, we focus only on the effect (financial value) and forget the real driver (human values). 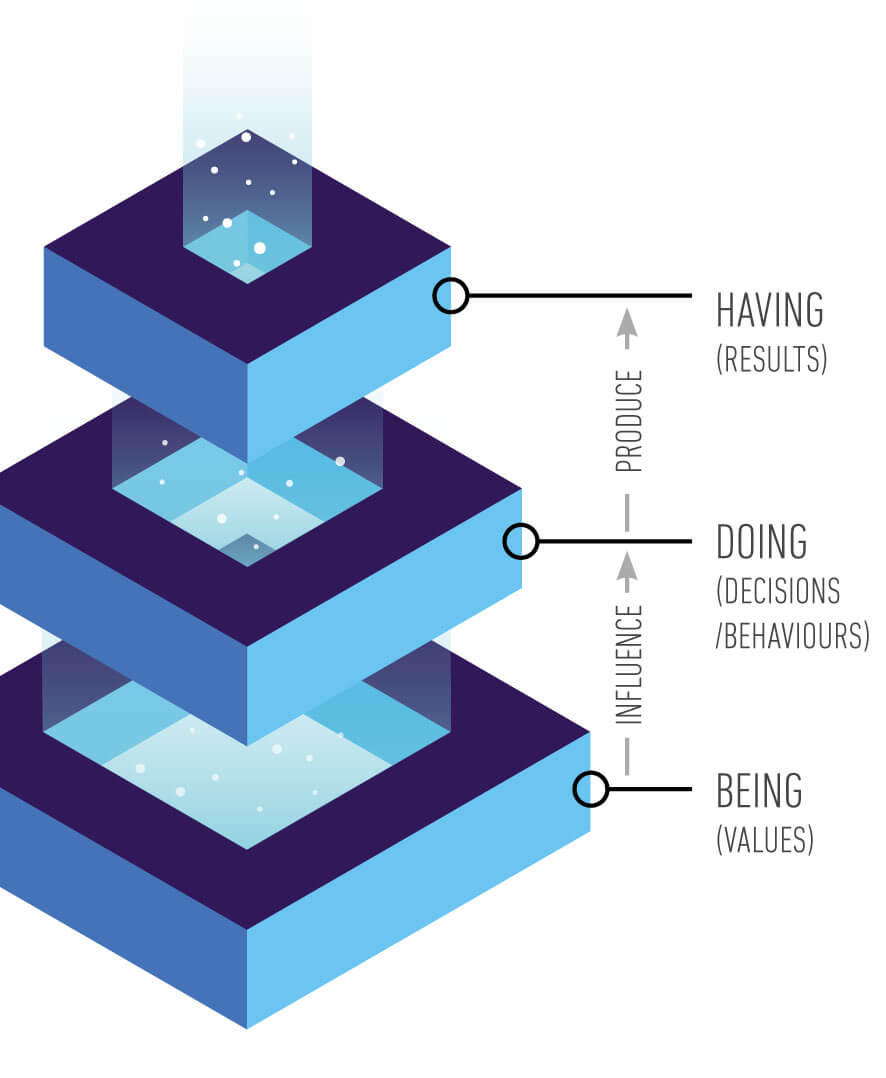 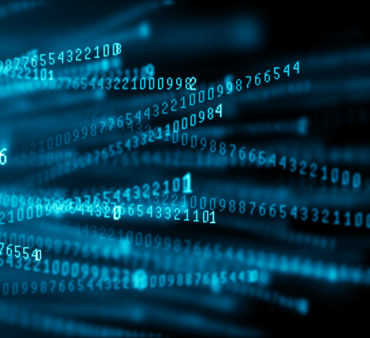 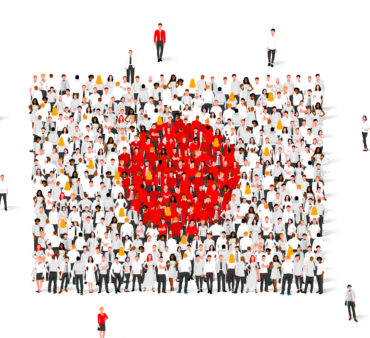 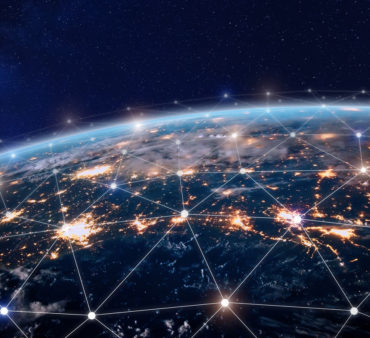